Global warming is not a conqueror to kneel before – but a challenge to rise to
A challenge we must rise to.
Joe Lieberman

Carbon dioxide rises out of control

So much carbon was released around the world from burning fossil fuels in 2007 that it could lead to a sweltering 11 degrees Fahrenheit increase in the Earth’s temperature by the end of the century, according to data recently unveiled by the Global Carbon Project. To put it more starkly, the relentless buildup of carbon emissions in the atmosphere is outpacing the worst-case scenario outlined by the Intergovernmental Panel on Climate Change (IPCC).
Washington Post 6 October 2008

The truth about carbon dioxide levels

Whatever your views on global warming, carbon dioxide levels have increased 30% over the last 200 years, from 280 to 330 parts per million, accelerating rapidly. There is now a total now of 750 gigatonnes of CO2 in the atmosphere. How much further do CO2 levels have to rise before we all agree action needs to be taken? On current trends CO2 levels will reach 550 ppm by 2100. The global rate of ice melting on glaciers and in Polar Regions has more than doubled since 1988 and could raise sea levels 27 centimeters (nearly 11 inches) by 2100. 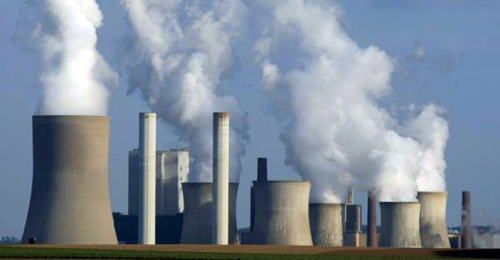 Global warming from 12.000 civil aircraft each day could be almost halved if they flew at 24.000 to 31.000 feet, rather than higher altitudes, because it would prevent contrails forming – trails of cloud from water vapor in the plane exhaust. Contrails reflect heat back to earth and cause 0.1% of global cloud cover. They may double the global warming effect from a long haul flight. Flying at lower altitude would increase fuel consumption and CO2 output by 4%, far less than the saving from contrails.
New Scientist quoting research by Robert Noland and others at Imperial College London – October 2002 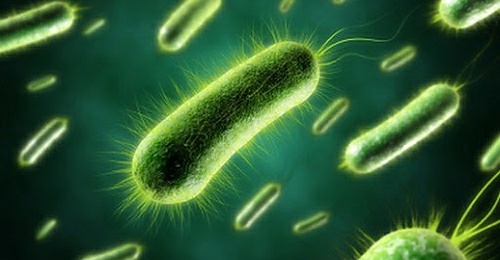 Bacteria can be used to eat and destroy dioxins – one of the most dangerous pollutants, and the most long-lasting, causing cancer and damaging the developing immune and nervous systems of young children. They are produced by heating petrochemicals and accumulate in fat.
Nature vol 452, p357., Washington – January 2003 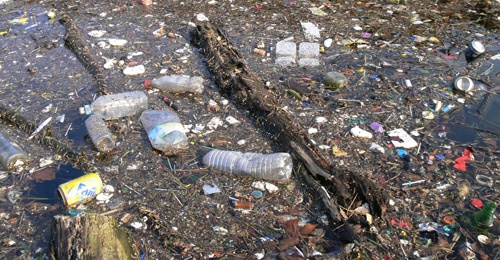 Pollution damage to health, crops, and fisheries may reduce economic growth in some Asian countries by 10% a year.
Asian Development Bank, Manila – December 2002

45% of Africa is affected by desertification according to the UN Environmental Programme. Yet the process is being reversed in parts of Mauritania, Burkina Faso, Niger, Chad, Sudan and Eritrea – right across the Sahel region. One useful method has been to create land contours with stones, helping to stop rain from running away and preventing further soil erosion. 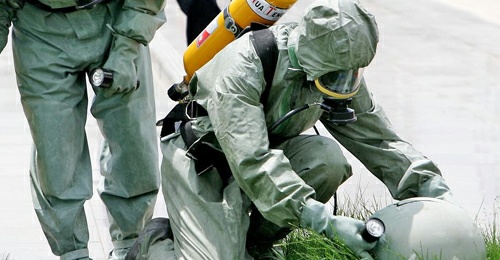 Dirty bombs could be a significant damage of the environment over the next 30 years. Made by mixing low grade radioactive material with conventional explosives, such devices could be assembled quite easily with very unpredictable results. The International Atomic Agency says almost every nation in the world has enough radioactive materials to make a dirty bomb and more than 100 countries lack basic protection of these sources. The US alone has 2 million radioactive sources used in tasks such as sterilizing food or pharmaceutical products, killing cancer cells, inspecting welds in engineering, exploring for oil and medical diagnosis. The contamination from a single medical use source can be huge. In 1987 a medical device was stolen in Goiania, Brazil. 250 people were exposed of which 8 became ill and 4 died. The cleanup involved 3.500 cubic meters of radioactive waste – enough to cover a football field to more than a meter depth. Effects of a dirty bomb could be very long lasting and hard to clean up. Following the Chernobyl disaster, pavements in some parts of Scandinavia are still contaminated with cesium, while dust in the streets of Kiev still contains radioactive plutonium. 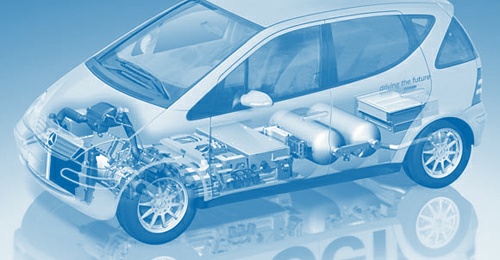 Hydrogen fuel cells for cars will take a huge step forward over the next decade – nearly twice as efficient as internal combustion engines. However such cars still need fuel and hydrogen can only be made by using energy which may well have been generated from conventional oil, coal or gas power stations. In other words, hydrogen cars are really running on fossil fuels. And even though they at first appear more energy efficient, you have to factor in the inefficient process of converting – say – oil to heat, to steam, to electricity generation, to distribution, to hydrogen gas generation.

At present 14% of global energy comes from renewable sources – 12% is biomass burning and 2% is from wind farms, solar etc. 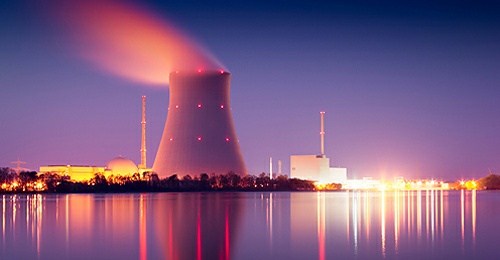 Nuclear power dilemmas: a single 6 gram pellet of nuclear fuel MOX is equivalent to a tone of coal. Three pellets can supply a family for a year with electricity without any global warming. More than 30 nations operate over 400 nuclear power stations – generating 16% of global electricity or 2% of global energy use. France generates 75% of power from nuclear reactors. Global production trebled from 1980 to 2000 The 2002 Johannesburg World Summit on the environment agreed to restore depleted fish stocks by 2015, halve to 550 million by 2015 those who do not have access to clean water supplies, halve those without proper sanitation to 1.2 billion by 2015, substantially increase renewable energy production, minimize chemical pollution by 2020, significantly reduce loss of species by 2010, tackle overconsumption in wealthiest nations, promote social responsibility and accountability. 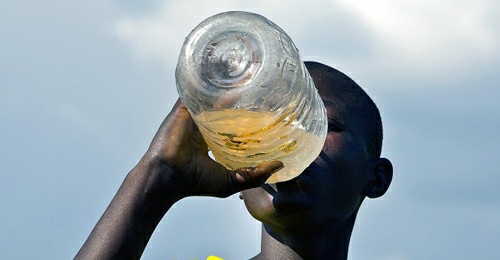 50% of all hospital beds worldwide are filled with people who have water-borne illnesses. Many women in poorest nations spend 3 hours day carrying water – using up 33% of their daily energy from their food. 6.000 children die every day from dirty water and poor hygiene. 35 million people in Bangladesh drink water from arsenic contaminated wells.

Making and running a basic 32 megabyte computer chip uses 800 times its own weight in fossil fuel. Each chip also uses 32 kg of water and 72 grams of toxic etching chemicals such as ammonia and hydrochloric acid.
American Society Journal – Environmental Science and Technology December 2002

A global effort to reduce the use of ozone-depleting chlorofluorocarbons (CFCs) has led to an 81% fall in production during the 1990s, and a marked slowing in the growth of the Antarctic ozone hole, which is expected to soon begin closing.

Menu
We use cookies to ensure that we give you the best experience on our website. If you continue to use this site we will assume that you are happy with it.Ok